How to Beat Up Robots in Your Living Room

I’ve loved gaming since my parents purchased a Pong console in the mid 70s. Mom and Dad won the best parents award five years later when they bought an Atari 2600. The difference between the two consoles was mind boggling. We had gone from a white dot bouncing back and forth across the black television screen to playing Pac-Man at home. Not only was that leap in technology exciting, it made me hungry for the next big thing.

I was neck deep in work last November when one of my bosses stopped by to talk about gaming. It was the brief distraction I needed, more than he knew. He had purchased an Oculus Rift S and was blown away by the advances in virtual reality (VR). His favorite game was Star Trek Bridge Crew where he got to be Captain and… hold on. I’ve always wanted to captain a starship! I immediately began researching what it would take to join Starfleet. 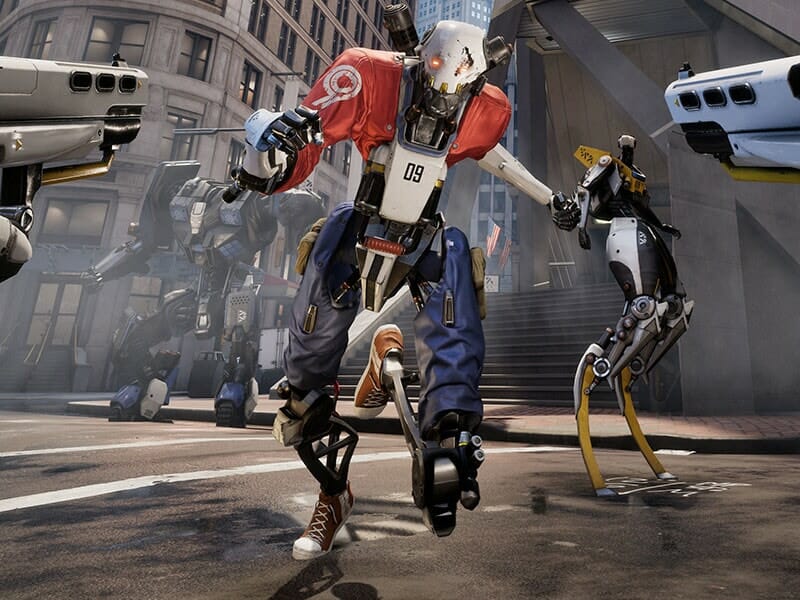 Even if you’re not a gamer, you’ve probably heard the buzz about virtual reality. VR is all about immersion. Rather than playing Pac-Man, you are Pac-Man. With a headset and some controllers, you can go scuba diving, beat up robots, kill zombies, or play golf – in your living room. While you don’t feel like you’re underwater, and you can’t smell the zombies (fortunately), the technology creates an impressive visual and audio experience. 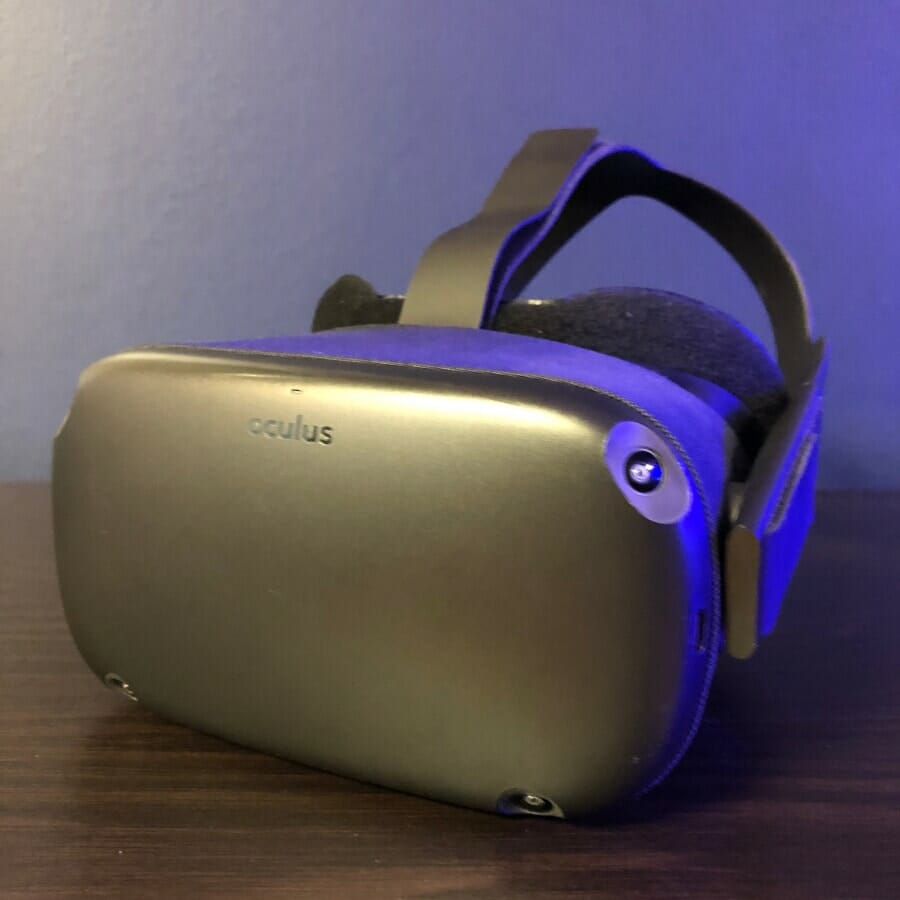 Buying a VR headset is like purchasing a gaming console like the Playstation or XBox. It’s easy to get lost in the forest of options, and the woods are getting thick as more manufacturers come out with new models. I did hours of research and had narrowed it down to two headsets, the Oculus Quest and the Oculus Rift S.

The Quest is a standalone device that is powered by cell phone technology. It requires wireless internet, but it doesn’t have to be plugged into a computer. The Rift S requires a computer but has slightly better graphics, sound, and (at the time) offered a broader variety of games. They are also, roughly, the same price. I was initially torn on which one to get but it didn’t matter because they were sold out everywhere.

In early January I experienced a rare occurrence of luck. Someone had returned an Oculus Quest to a local Best Buy. My decision on which model to purchase was made. I took an early lunch to pick it up and needless to say, I was done with work for the day.

Setting up the Quest is easy. You need Wi-Fi, a Facebook account (since they own Oculus), and 6-7 square feet of space. When the Quest starts up, you are prompted to map out your play space. Cameras let you see through the visor and you use one of the controllers to mark out a boundary. If you get too close, that boundary appears so you don’t accidentally stub a toe or punch through your TV. Once setup was done, I experienced my first wow moment.

After going through a brief how-to, a friendly robot grew out of the floor, making me jump back. That’s the thing about VR. It’s immersive. It reached out a hand and I was suddenly dancing with a robot in a cartoon discotech. My wife had the same, “oh wow,” experience and we started buying games.

After playing the demos, we purchased Robo Recall and Beat Saber. Robo Recall is a first-person shooter where you hunt rogue robots. It’s a lot of fun and the robots can be hilarious. Beat Saber is our go-to game. It’s basically Guitar Hero with lightsabers and we play several nights a week. Not only are we enjoying it, we get a little workout, too.

If you want to try virtual reality, I highly recommend getting the Oculus Quest. You may be sacrificing a little video resolution compared to other models, but wireless gaming makes up for that. Oculus has made impressive improvements since we purchased the Quest. You can now plug into your computer like the Rift S. This lets you play Rift games, or even games through Steam, or Viveport. They’ve also added hand tracking, which means you can play some games without controllers.

The Quest is a great value and keeps getting better. After a few months, I really didn’t see a need for any other VR headset… until I saw the Half-Life: Alyx game trailer. (To be continued.)