Worldcon Post One: I don’t know what I’m doing and I can’t wait! 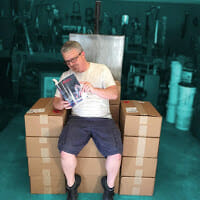 A few copies of Angst for Worldcon

I’ve been laughing nervously to myself since March when I was told I could have a booth at Worldcon. This is actually going to be the 25th convention I’ve attended and one would think that I have a master plan for World(con) domination! (Mwa ha ha ha). I feel more like the person who shows up at the ice skating rink with roller skates. But it’s all about the adventure, right?

Wiser writers will attend MidAmeriCon2 with a list of goals that include networking, sales targets, maximum visibility, and leveraging synergistic opportunities (see? Business). These sound neat, and even achievable with some past Worldcon experience…which I don’t have. I tried researching to find out what to expect, how many books I should bring since I have a booth, and the best approach at presenting my words. I must have used the wrong google, because there isn’t much out there. So, I’m going to post multiple times about being an indie writer with a booth at Worldcon. This first post is my pre-con apprehension-laden build-up toe-in-unknown-waters post. I’m sharing this as much to get it out of my system, as I am for the other indie writers considering the same path. The next post will be to promote my attendance. After, I’ll share what I learn. 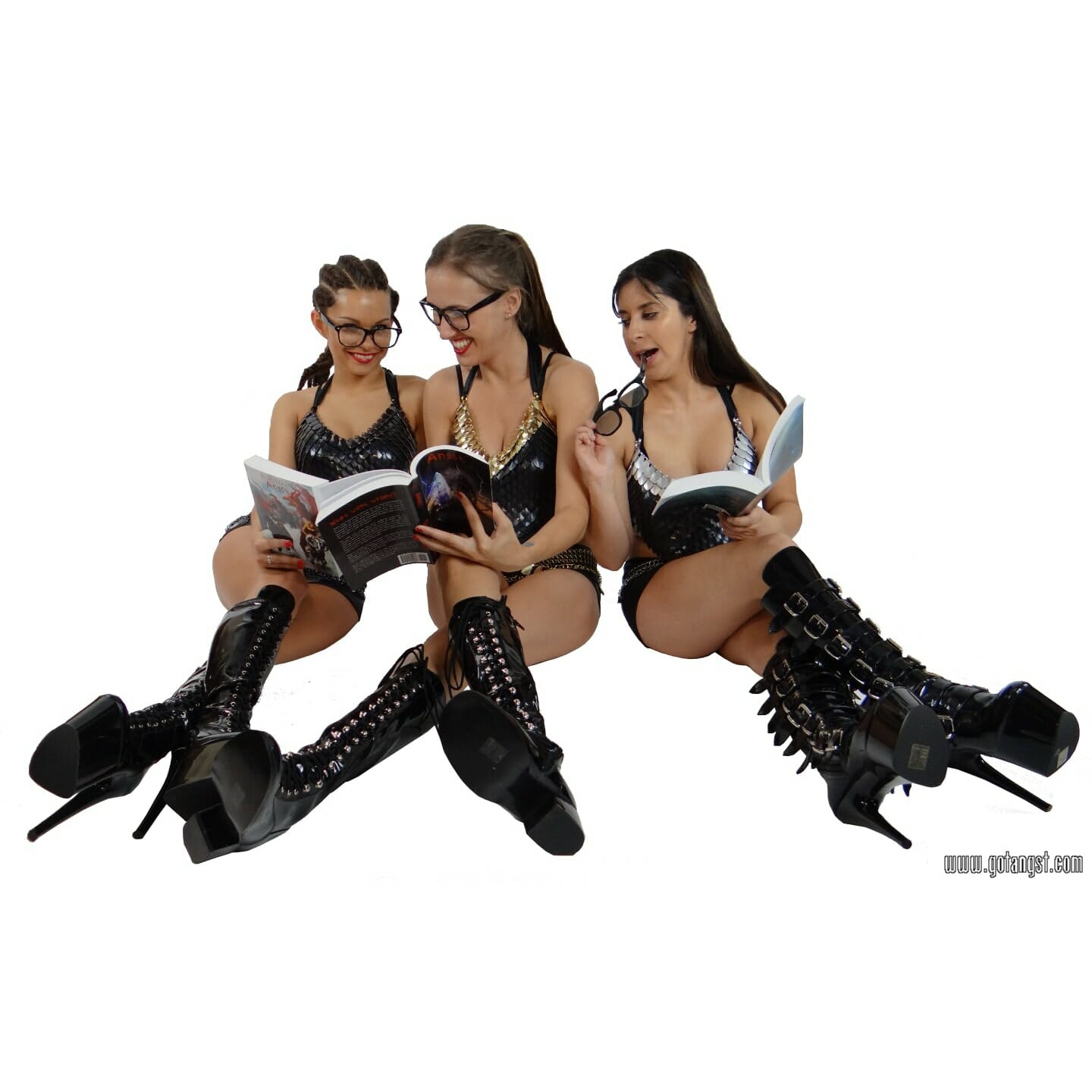 One of my favorite pics from the photoshoot!

Right now I’m experiencing pre-game for the sports fans, or pre-show for the band nerds (I’ve done both). I’m spending more money than I should to make a professional presentation, and while I’m not exactly being bridezilla on a reality show, I want people attending to notice me and my work. I’m trying very hard to make sure everything is perfect. But it’s like I’m guiding a missile using the force and I’m unsure where the target is. 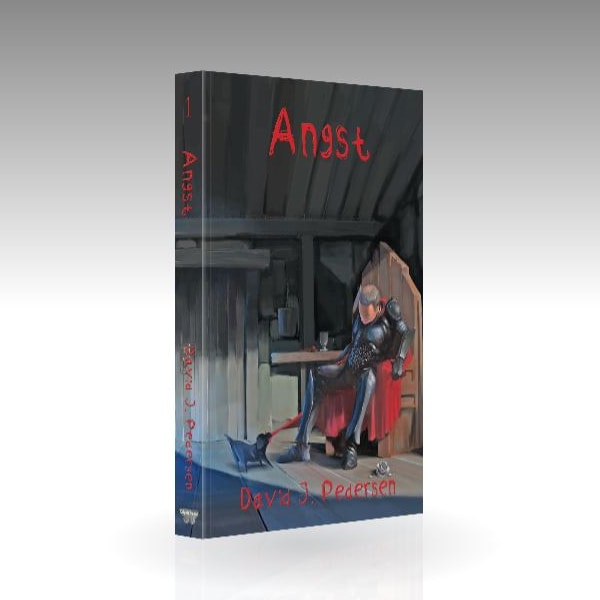 I’ve done a few things to prepare for Worldcon. The photoshoot with my muses wasn’t just about spending a day with beautiful friends. (Okay, it was.) But the end result is I will have a new poster to give away with book purchases. The second edition of my first fantasy novel, “Angst,” is now available! Reviewing and editing “Angst” was a chore and a half, but worth the effort. I’m bringing a few copies to sell. Two of my muses will be attending between Friday and Saturday, and they draw in more of a crowd than my ugly mug.

In the end, after the marching band starts pre-game and the first kickoff flies, I do have a plan. I’m planning to make some new friends, have fun, and put on a show. I expect the con to be working fun, like most of them, and I know I’m going to love it! If I happen to sell some books, it’ll be even better.