I totally nerd-out when I find out one of my favorite books or movies is going to reproduce into a series, but not everyone feels the same. Angry Nerd on Wired ranted about Pixar being a sell-out because of producing more sequels than new content.  While I do want to see new stories as much as anyone, I love sequels.

Whether writing, reading, or watching, I invest myself in characters. The best books I’ve read leave me feeling like I’m going to miss old friends when they are done. I care about the characters and want to know what happens next in their lives. The first story is often about character origins, world building and rule making. It’s important, but when done well always leaves me wanting for more.

A good sequel can provide the meat and potatoes to that origin story. Superman II – The Dark Knight – X2 X-Men United – are all great examples of films that were better than the first. Sometimes sequels can fix what was broken. Star Trek: The Wrath of Khan and The Wolverine both come to mind as films that outshine their predecessors. I didn’t hate Star Trek: The Motion Picture, and I didn’t love X-Men Origins: Wolverine – but the sequels blew them away.

Do they ever need to end?

Kevin Feige of Marvel Comics has stated that Iron Man movies will continue to be a thing. “I believe there will be a fourth Iron Man film and a fifth and a sixth and a 10th and a 20th.” While that may seem like a large number, since 1966 there have been 8 batman films. There are now 23 James Bond films to date and Skyfall is considered one of the best (a successful sequel title according to angry nerd). I believe it heavily depends on quality, a willing audience, or both.

David Eddings Belgariad and Mallorean series comprised 10 books that included the same main characters, and I loved all of them. While I haven’t read them in years, it looks like Piers Anthony is now up to 38 Xanth books!

Writing sequels is almost better than watching them. The characters and their world are established so the heavy lifting is done for both readers, and writers. At that point, it’s all about fun. I hope you love reading sequels, because I love writing them! 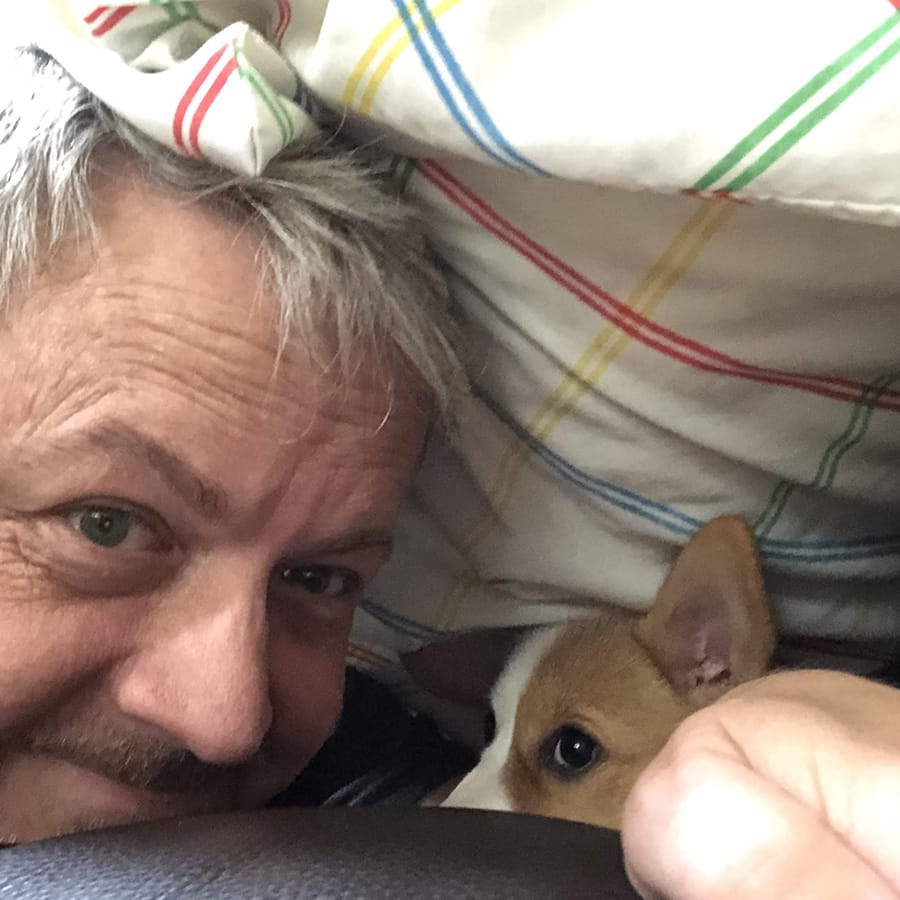 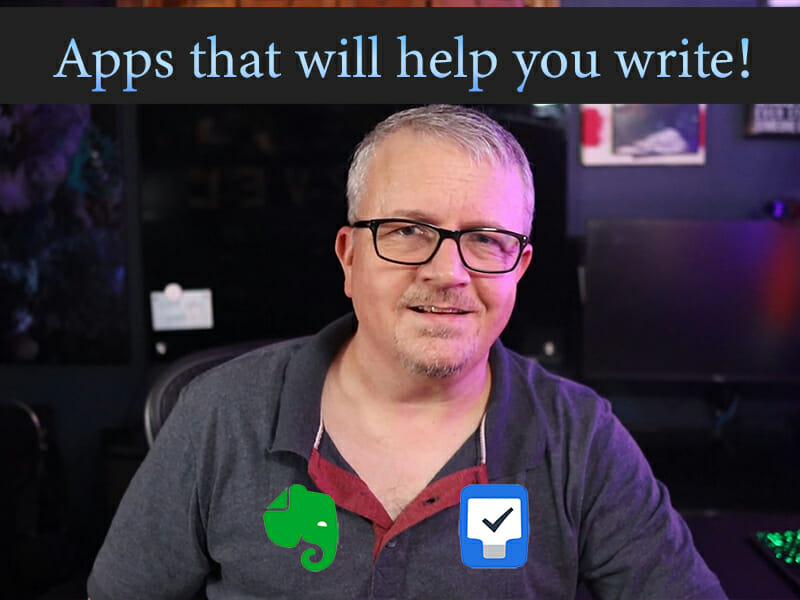 Apps I Use To Write And Publish Books – Things and Evernote 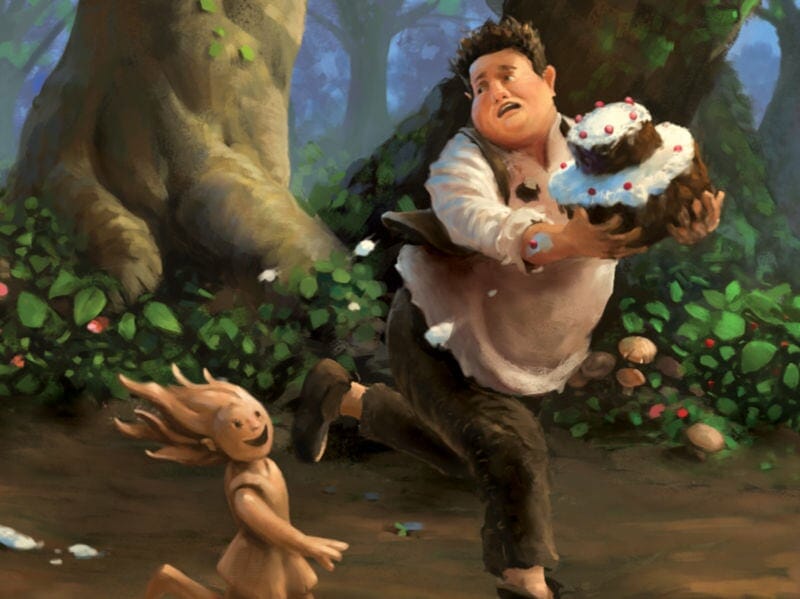 I Need To Slow Down